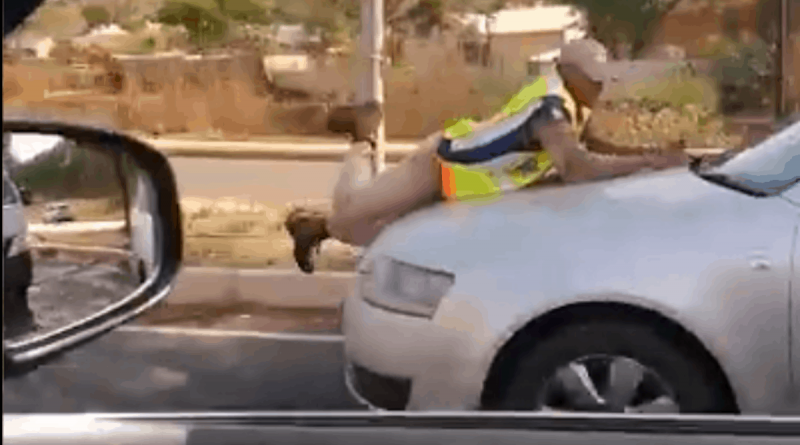 Don’t rub your eyes in disbelief, or try to refresh the page. You aren’t being deceived, here. A video of a traffic officer pinned to the bonnet of a speeding car has alerted the authorities in Gauteng, after the clip went viral on social media.

Initially shared by the likes of Transport Minister Fikile Mbalula and Crime Watch host Yusuf Abramjee, the Road Traffic Management Corporation issued a statement on the matter via their Twitter page:

“We have noted this video doing rounds on social media. The traffic authority in Gauteng is establishing facts around this so that they can respond urgently.”

Traffic officer taken for a ride

It is 17 seconds of pure, unfiltered madness. A concerned driver begins filming to the right-hand side of his car. After a few seconds, a grey Audi pulls into focus – with a green-vested traffic official clinging on to the front of the rogue motorist’s vehicle. Travelling at considerable speeds, the committed cop refused to let go.

At the end of the clip, we see the driver grant mercy to the dogged officer, by pulling up at the side of the road. A taxi also pulls up next to the offending vehicle, to investigate what the hell is going on.

The sheer absurdity of this footage has made it an instant viral hit. It has been shared thousands of times after surfacing online by Tuesday afternoon. We’ve had no confirmation of any injuries or deaths, but the facts around this bizarre exchange still need to be established.

According to Krugersdorp News, a spokesperson from the Mogale City Traffic Department has confirmed that the officer on top of the vehicle is a Gauteng traffic officer. It allegedly took place in the Rant-en-Dal area of the province on Monday afternoon.

The Road Traffic Management Corporation are expected to release a full, detailed statement on the matter in the next 24 hours, once they have collected more information. 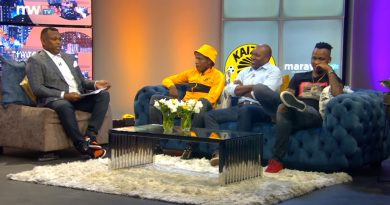 Watch: Thursday Night Live with #MarawaTV is back on air 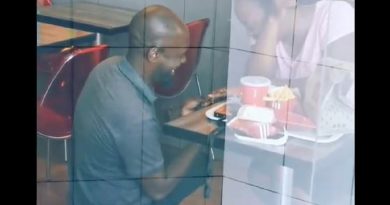 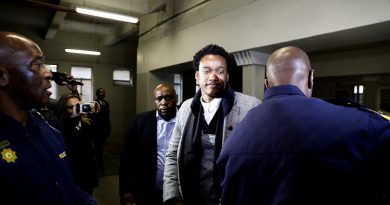 WATCH Duduzane Zuma, who has been granted a R100 000 bail