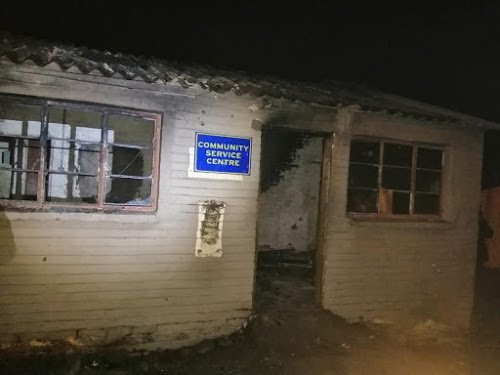 The KwaDlangezwa Satellite Police Station near the University of Zululand (Unizulu) was torched on Monday night.

Local police confirmed that the community service centre had gone up in flames.

This follows a protest undertaken by students who are demanding improved safety after a student was attacked recently at his off-campus accommodation.

In the wake of the violence, Unizulu has suspended all university activities with immediate effect.

In a statement released on Tuesday the institution said the campus would remain closed and would only re-open after the assessment and finalisation of the investigation into the strike.

“All the students must vacate the campus as well as on-campus residence by 13:00 on 17 September 2019. Only staff will be allowed on the campus.”

The university said this decision was taken after consultation with the minister of higher education and training and science and technology as well as other relevant stakeholders. 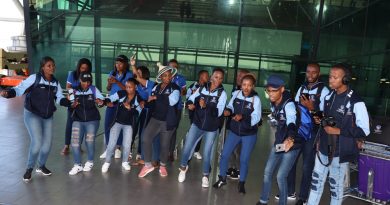 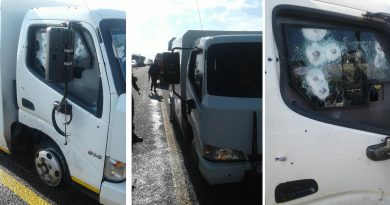 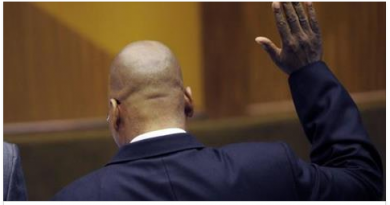