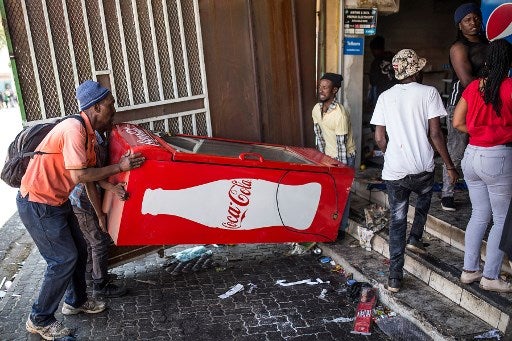 Crime General Latest Local News TOP STORIES
September 12, 2019September 12, 2019 Staff Writer
Defined as the fear or hatred of that which is perceived to be foreign or strange, xenophobia – which has gripped Gauteng, SA’s economic nucleus – is not a new phenomenon on this continent or in other parts of the world, where economic migrants have settled in search of better job and business opportunities.

Two analysts yesterday warned against defining the phenomenon as “South African” or “acts of criminality” because factors were similar throughout the world.

Salusha Naidu, senior associate researcher at the Institute for Global Dialogue, said: “Wherever you go in the world, you are likely to come across similar kinds of tensions against foreign migrants due to structured socio-economic conditions.

“We are dealing with people trying to survive on the margins with their livelihoods and material circumstances threatened.

“This is why migrants, whose countries are politically and economically unstable, are prepared to take risks by going through the Mediterranean Sea in a packed boat destined for southern Europe. Because of chasing for better opportunities, they are willing to face risk and dangers.”

Foreign nationals leave their countries of birth “because of broken governments, climatic and economic conditions”.

“In the US, we have seen people moving from Honduras to America, with Texans saying they are prepared to pay out of their pockets to build a higher wall with Mexico,” said Naidu. “When you have Anglophone and Francophone countries also not working with each other, there is a leadership vacuum.

“If leaders agree on a free trade agreement in Africa, but do not resolve customs by implementing legislation in a more coherent manner, then there is a problem.

“British Prime Minister Boris Johnson is currently left with egg on his face on Brexit because his own parliament does not support it due to it encouraging nationalism and xenophobia.”

“Because of the apartheid legacy and psychological trauma, SA is still very much racist. There is a need to transform ourselves into a true rainbow nation … but that is a process.”

She said African political leaders should not “act in perpetuating xenophobia”. Fresh xenophobic attacks placed SA in a difficult position.

“President Cyril Ramaphosa will next year take over as the chair of the African Union and its African peer review mechanism, creating an expectation from the continent for SA to show leadership at all fronts,” said Lalbahadur. 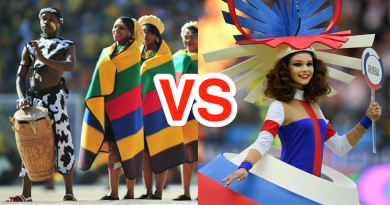 PICTURES: This is how Russia’s sad World Cup opening compared with SA’s 2010 spectacular 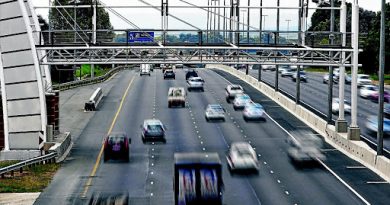 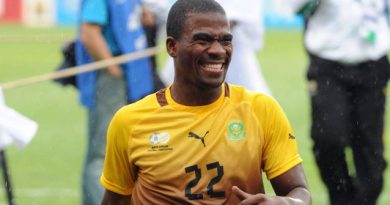