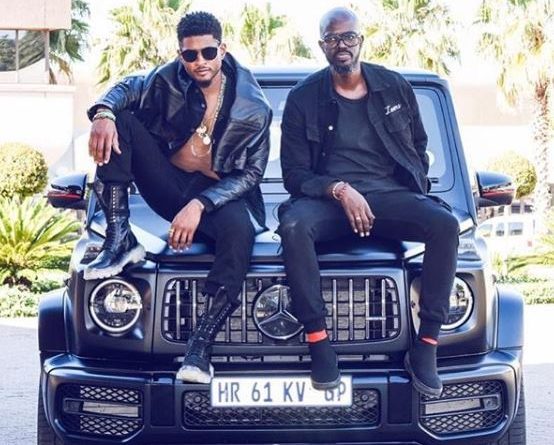 After what seemed like an eternity, music fans will soon finally hear that epic Black Coffee and Usher collab we were promised.

Black Coffee first spoke about a collab two years ago, telling Metro FM that it didn’t work out because Usher apparently didn’t feel that his music was “African enough”.

Fast forward a year and a bit and the pair teamed up for a performance at the Global Citizen Music Festival in Johannesburg.

Usher told Trevor Noah during the festival that he was now working with Black Coffee for his forthcoming album.

“We gonna work on music for the album but this will be an amazing kick-off and the intention is really to set the spirit in the right direction,” he said.

Fans this week got a taste of the fruits of their labour after Usher released a teaser of a track from the pair.

The track is called LaLaLa and was officially released by Black Coffee on Tuesday to streaming services, including Apple Music.

The track has an Afrobeat feel with Usher doing the most with the vocals.

Many predicted the song will top local and international charts and flooded social media timelines with praise for the song.

Listen to the full track below. 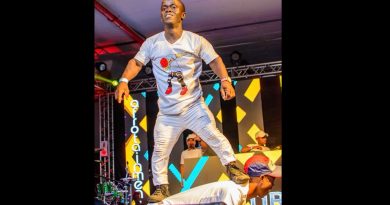 Sipho Shorty Majay’vane Dance Moves They Are Everything You Need 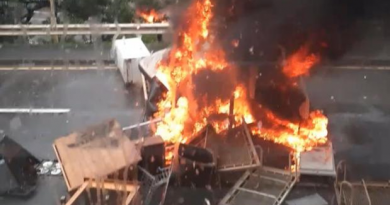 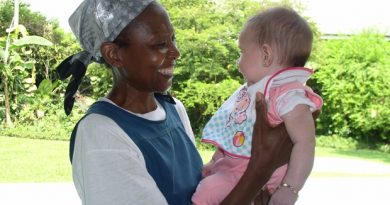