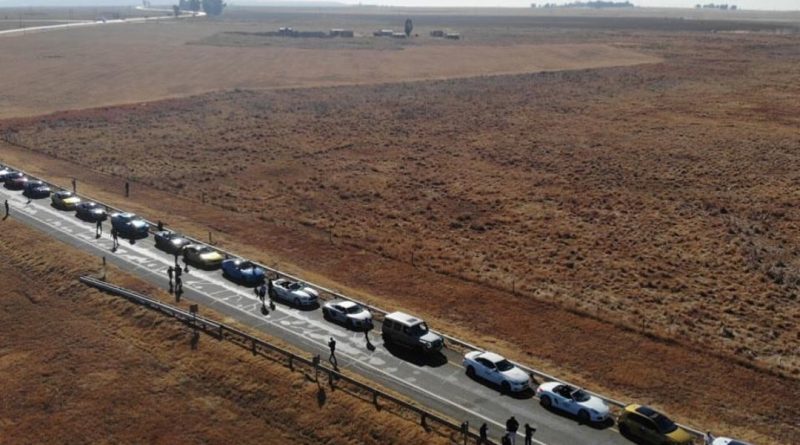 The Mpumalanga-based logistics operator became a household name earlier this year during the Durban July when he arrived in a convoy of 72 luxury cars.

News broke on Sunday evening that businessman Sam Mshengu of Sam Holdings had been arrested by elite police investigative unit the Hawks in the Mpumalanga town of Emalahleni.

After journalist Sabelo Skiti confirmed the news, The Citizen called Hawks spokesperson Brigadier Hangwani Mulaudzi, who said they would only release an official statement about the arrest on Monday.

Skiti suggested that the case is linked to an investigation of Mshengu’s citizenship status that was initiated by the department of home affairs, with other reports suggesting that he is actually from Zimbabwe and may have allegedly obtained his South African citizenship illegally.

BREAKING: Sam Mshengu of Sam Holdings – who can also be remembered for that convoy of luxury and supercats that were headed to the Durban July this year – has been detained by the Hawks in Witbank, Mpumalanga. The arrest follows and prolonged investigation into his citizenship…

… Hawka confirmed this evening the investigation into his status was initiated by the Dept of Home Affairs. @mailandguardian

Most South Africans had never heard of Mshengu until he became the face of a flashy convoy of supercars that travelled to the Durban July this year.

At the time, The Citizen reported that Mshengu was an Mpumalanga-based businessman who set tongues wagging after having the longest convoy at the event, boasting top-of-the-range cars, with many asking how he had made his money. Of the 72 cars, 10 were his.

Claiming to be born in Makwarela, Venda, Mshengu opened up in July about his difficult upbringing, which he said mostly due to the passing of his soldier father, who was shot dead in DRC Congo when he was only two days old. Mshengu’s family struggled to a point of lacking food, which resulted in him dropping out of school at the age of 11, he told Aldrin Sampear on Power FM.

He started working at an orange farm in Limpopo at the age of 11 as a general worker whose responsibility was to pick oranges. He worked hard and earned his boss’ trust, he said, and was then moved to the trucking division of the company. There he learnt everything there was to know about trucks and the logistics business.

“I learnt everything about trucks and I loved it. I can tell you everything about a truck. He [my boss] gave me an opportunity to be a truck driver and I started delivering maize and other products for him to Zambia and other neighbouring countries. He then promoted me and I started working as a controller who was in charge of truck drivers,” he said.

He later started his own trucking business. He registered his company, Sam Holdings Trading, in 2014 and used his boss’ trucks to start his business.

“I got a contract even when I didn’t have a truck at the time. I took my boss’ trucks and registered them. I was getting a commission of R10 at the time. I worked for a long time and raised money to buy my own truck. I could make R300,000 a month with commission and salary at the time.”

He kept working and saving money until it got to R3 million. He used the money to buy three trucks and trailers cash.

“Now I have 52 trucks running on the road with machines and plant hire. That’s how I made my money. I’ve never been involved in anything illegal. I do transport with Eskom, but I’m also venturing into mining now with my own mine. It’s all my mind and planning and the mercy of God,” he said.

Though Mshengu was criticised on social media for his display of wealth, he said he was marketing his business and wanted people to know about it through him.

“I’m only doing this for the sake of my business. I have a Chesa Nyama and I wanted you guys to know about it through me.” 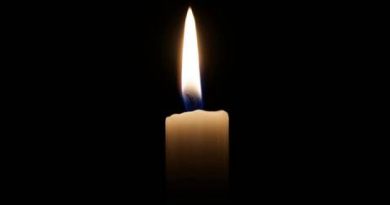 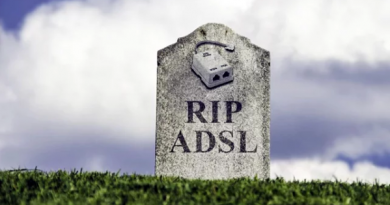 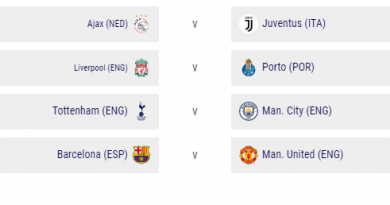