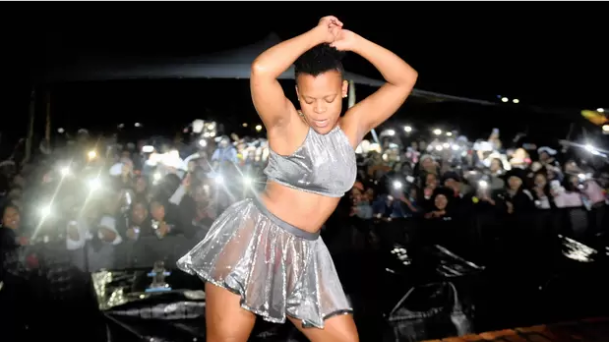 On Wednesday, a video surfaced showing the Afrotainment star on stage pantyless and wearing one of her barely there outfits while being groped by male spectators.

In the video, one of the men rubbed her butt while another slipped his between her thighs and appears to be touching her inappropriately.

The vosho queen seems to be unfazed by what is going on and keeps on addressing her fans on stage.

Zodwa quickly topped the Twitter trends list with her fans saying that she’s allowed to do what she wants and that people shouldn’t judge her.

I don’t see any sexual assault here. Zodwa has been allowing men touch her inappropriately, maybe it wasn’t such a big deal then because there weren’t so many videos but kade eyenza lento. She’s a straight talker Zodwa, if ubengafuni ubezosho!

Balance me guys.
Is it still sexual assault if the "victim" doesn't show no signs of feeling/being assaulted?
Zodwa clearly is enjoying this pic.twitter.com/Ry8qzM0i8J

While other tweeps found the behaviour of the men to be inappropriate and called it sexual harassment.

#ZodwaWabantu
Wrong is wrong babhemu and the fact that it once happened to Cassper does not mean it's right and must happen to Zodwa wabaru.

As for the men who are condoning this 🤮. Hypocrites! If this was your sister, mother, aunt etc or even your gf, you wouldn’t be applauding this. Zodwa 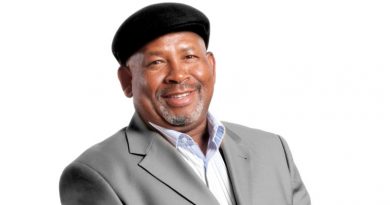 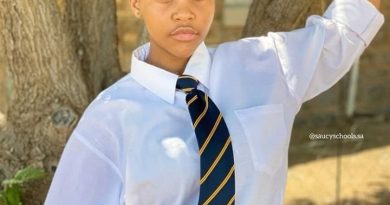 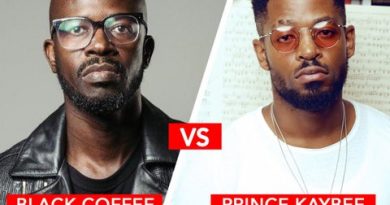 2,226 Views Willard Katsande could be set for a move from Kaizer Chiefs to Mamelodi Sundowns if an agreement is