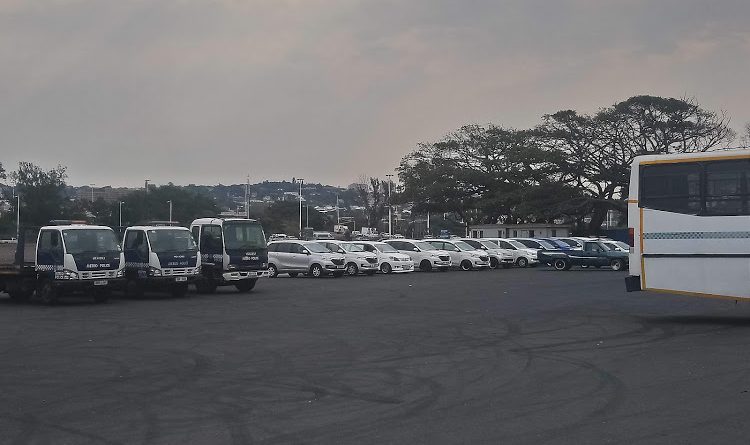 More than 50 Uber and Bolt (Taxify) vehicles have been impounded by Metro police in Durban as the city continues to crack the whip on illegal drivers.

Metro spokesperson senior superintendent Parboo Sewpersad said vehicles were impounded during raids conducted at the weekend and on Monday for various reasons.

Sewpersad said the raids were part of ongoing efforts by police to rid the city of drivers who fail to abide by the law.

“A total of 53 vehicles have been impounded and are being held at the Durban drive-in site,” he said.

Neither Uber nor Bolt responded to queries at the time of publishing. 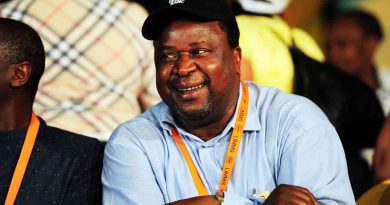 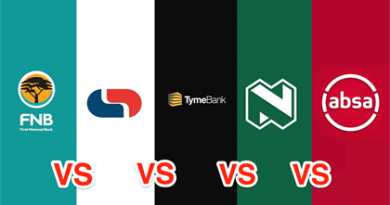 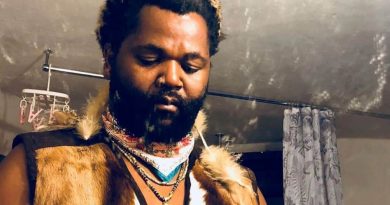