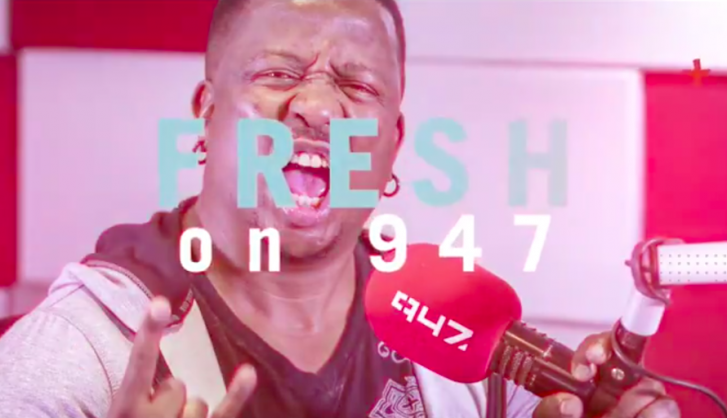 Though he promised to make the announcement on August 1, DJ Fresh decided to surprise everyone with the news of his new gig on Monday morning – more than a week ahead of time.

Starting on Thursday, August 1, the DJ, who was recently let go from his breakfast slot on Metro FM, will be hosting the drive time show on 947.

He made the announcement in a Twitter video produced to introduce the new slot.

Fresh (real name, Thato Sikwane) was initially suspended in June for his use of the adapted version of a Zulu swear-word.

The public broadcaster then made the announcement that they were terminating his contract a month later.

According to the South African Broadcasting Corporation (SABC), the termination follows “unsuccessful engagements between SABC Radio Management and Mr Thato Sikwane, subsequent to his usage of offensive language on air, resulting in the SABC being found guilty and sanctioned by the Broadcasting Complaints Commission of South Africa (BCCSA) for contravention of clause six of the BCCSA’s code of conduct.”

The public broadcaster alleges his conduct brought them into disrepute.

DJ Fresh issued his own statement in response to the SABC’s announcement and hinted that he already has a new show lined up for later this year.

“Hi, Guys. Thanks for all the calls and messages of concern. I have actually never been better! I feel like I have been freed of some burdensome monkey on my back. My time at Metro was nothing short of magical. Thanks to all of the listeners and colleagues that made it what [it] were,” he said in the statement.

According to the DJ, he already had designs on leaving the station in March but opted to stay for the sake of his fans.

“I have no regrets about how this worked out because I firmly believe that fair labour practice is about correction more than it is about being grossly punitive. As a principle, I would sooner walk away from a job (ANY JOB) than accept such abuse,” he added.

He concluded by apologising for his use of offensive language, promising to do better next time and asking his fans to “watch this space” in anticipation of his mysterious new show, which has since been revealed to be his 947 drive time slot. 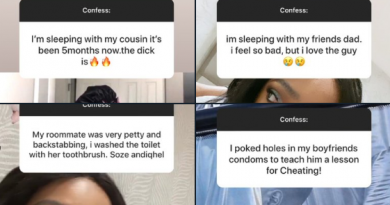 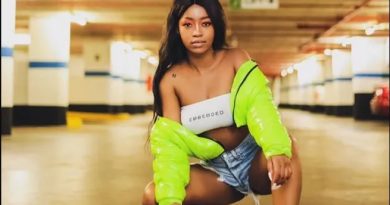 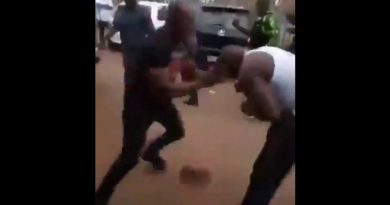 639 Views Sbahle Mpisane is back to making trends once again. The fitness influencer took to her Instagram to share