Duduzane Zuma is off the hook as far as his culpable homicide charges are concerned, with Magistrate Tebogo Thupaatlase finding the politician’s son not guilty. Briefly.co.za reported that Duduzane had been facing charges relating to the 2014 death of Phumzile Dube. The woman has died after Zuma’s Porsche collided with a taxi on the M1 highway in Joburg, Gauteng.

The family of the late Phumzile Dube leaving court after #DuduzaneZuma was found NOT guilty of culpable homicide and negligent driving. Dube died on the scene of the 2014 accident. They refused to speak to media. #sabcnews pic.twitter.com/7owSoTNyxV

The court heard that one of the witnesses to the crime had poorly testified, refusing to answer some questions during cross-examination. The court concluded that the road had been wet, with precautions needed to be taken by drivers on the road, reports IOL. While the State is adamant that Zuma had failed to drive cautiously, the accused’s legal team had insisted that the car had aquaplaned when it hit a pool of water, causing him to lose control. Read more: https://briefly.co.za/33473-not-guilty-duduzane-zuma-cleared-charges-porsche-crash.html 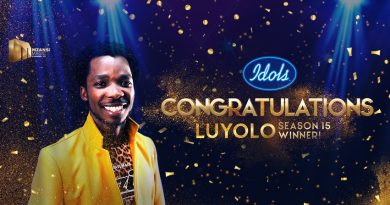 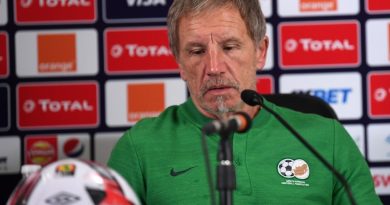