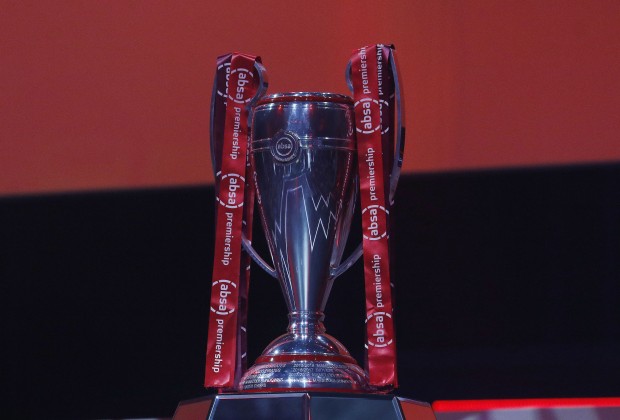 The Premier Soccer League has communicated the details for the start of the 2019/20 season.

Defending league champions Mamelodi Sundowns will aim for their third successive trophy, after being crowned league champions for two consecutive seasons, while other teams will want to upset the Brazilians by winning the trophy in the upcoming season.

The Brazilians have won the league title a record nine times.

As confirmed by the league, the first round of Absa Premiership fixtures will get the season underway, with the MTN8 scheduled for the following week.

Some of the interesting fixtures expected in the upcoming season’s MTN8 quarter-finals include the Sundowns v Bloemfontein Celtic match, as well as the Orlando Pirates v Highlands Park tie.

The rest of the fixtures will be as follows:

The PSL is expected to release the full list of league fixtures for the 2019/20 season in due course. 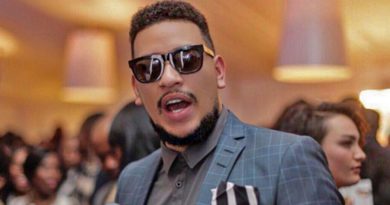 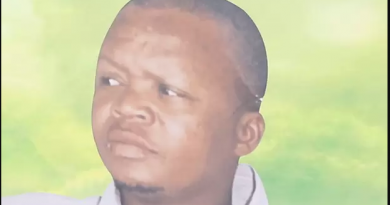 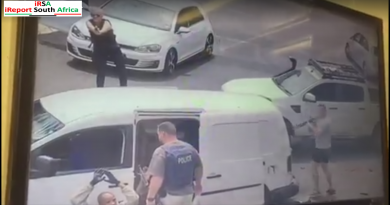