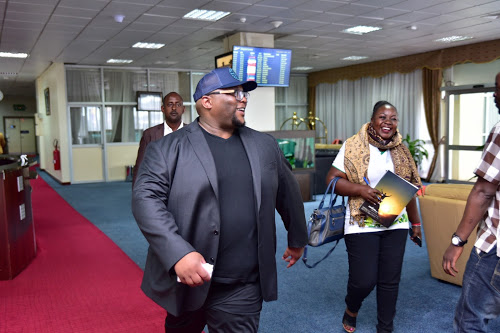 In a bid to clean up his image, President Cyril Ramaphosa’s son and businessman Andile Ramaphosa has cut ties with a Chinese businessman implicated in state capture allegations.

In a media statement released on Monday, Andile said he has also hired a law firm “to asssist with the review process which will carry out due diligence investigations on all my previous and current business partnerships and to devise a risk management framework going forward to identify and eliminate unethical and potentially questionable relationships”.

He cut ties with Jianbao Chen, chairman of a Chinese company Huarong Energy Africa, after the company was alleged to have given Eskom a R25bn loan without the power utility following due processes.

Andile said their relationship dates back to January last year when his Blue Crane Capital partnered with Chen, to form a company called Blue Tree International, noting that the partnership was formed with the purpose of acquiring a majority shareholding stake in Mercantile Bank, which was up for sale at the time. He, however, pulled out of the bid after careful consideration. 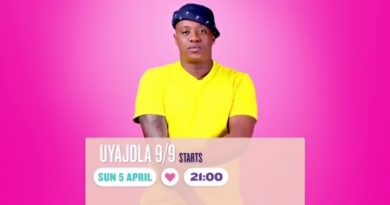 Uyajola 9/9 Is Back With Two Hours Special Show 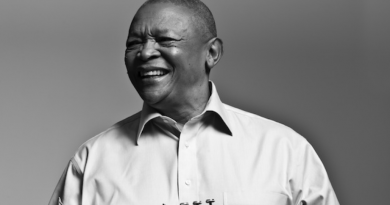 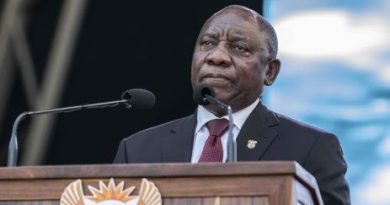