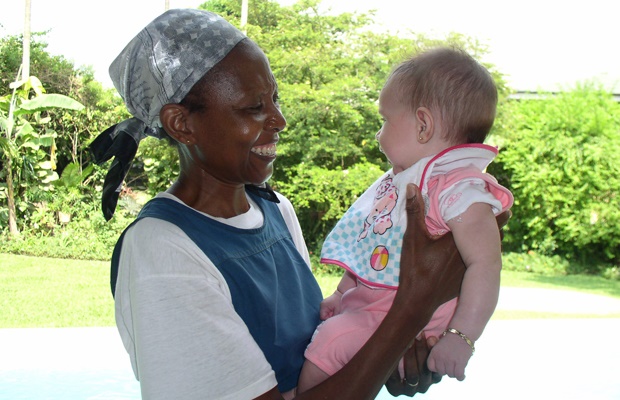 South Africa’s unemployment crisis worsened in the second quarter of 2018, with the most vulnerable in society being pushed out of jobs.

Stats SA has published its Quarterly Labour Force Survey for the second quarter of the year, showing that South Africa’s unemployment rate climbed by half a percentage point to 27.2%.

Looking at job losses based on occupation, the quarter-on-quarter shifts were driven by major losses in the sales and services, clerk and elementary positions, offset only slightly by more hiring in the technician field.

But looking year-on-year, the picture is a bit different, showing that most occupations have seen declines, offset by the massive jump in sales and services jobs.

The biggest decline (the second biggest in sheer numbers, after managers) was seen among domestic workers, with a drop of 4.3%.

Domestic worker jobs are at risk in South Africa as the economy and changes to wage regulations add increasing pressure on the households, or the economic sector which typically makes use of their services.

Survey data in the past has shown that when it comes to tightening belts, middle-class households are more likely to drop domestic worker services as a means to save money – and house buying data shows a similar trend toward households looking for homes without domestic worker quarters.

With the South African economy on a slow-growth path, and disposable incomes getting smaller – and the added demands of higher wages being introduced with the National Minimum Wage – the effect of this adverse environment is being reflected in employment data.

While this was up by 5,000 or so domestic worker jobs quarter-on-quarter, it represents a loss of 45,000 jobs in the market year-on-year.

Despite the lower figures, there are still more domestic workers in South Africa than there are professionals.

While professionals have also seen a drop in employment between 2017 and 2018, it is far less than that seen by domestic workers, with a loss of 19,000 jobs. 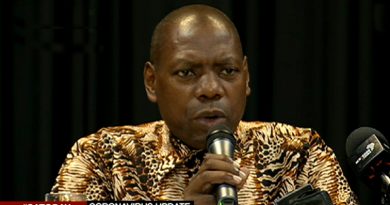 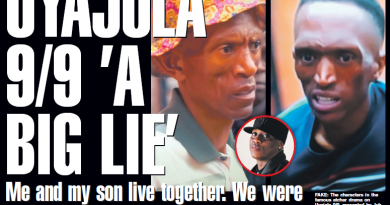 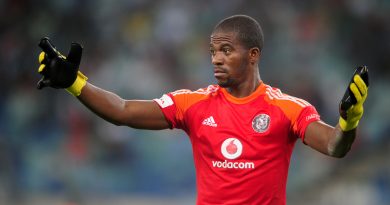