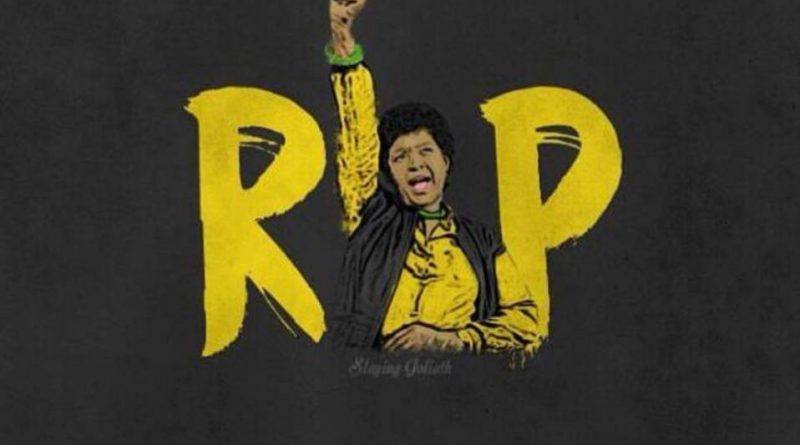 I can only hope that the guards do not completely destroy this letter. I have recently been released from Pretoria central prison. They called me a terrorist Nelson; I was only doing my job and speaking on behalf of the ANC.

They kept me in solitary confinement for a year but I never stopped thinking about you and our girls each day while I was in there. I knew that the girls were safe away at boarding school but still I constantly worried about you.

In prison, they treated me like an animal Nelson, they tortured and humiliated me. Those first few days are the worst in anyone’s life – that uncertainty, that insecurity. The whole thing is calculated to destroy you. [I was] not in touch with anybody.


And in those days all I had in the cell was a sanitary bucket, a plastic bottle which could contain only about three glasses of water and a mug. The days and nights became so long I found I was talking to myself. [My] body [became] sore, because [I was] not used to sleeping on cement.

I know that your conditions at Robben Island are not much better but my days in jail only made me stronger. I want to fight Nelson; I want to free our people from the white government. The police continue to harass me all the time. Each day, I wonder if I will able to return home to see our girls.

Nelson, your daughters live in fear each day. They have already lost the presence of their father; they cannot lose me as well. Even though Zinzi is a year younger than Zenani, she has really taken over my role as the mother of the house.


Our girls have your heart, especially Zinzi, she talks about wanting to bring about change and fight for your freedom and for our people. I don’t know how our girls have continued to be so strong, especially while both of us were locked away. They no longer allow to continue my duties as a social worker, so I am only focused on my role in the ANC.

My love, we are so lucky to be blessed with friends and neighbours who are helping us during this difficult time. How do the police expect me to feed our girls with no income? I am just thankful for the help from our people.

Nelson, I have had such little time to love you. But our love has survived all these years of separation so far. I long for you all the time. When I do get to have visits with you, I can only touch your hand. I want to kiss you; I want to be able to converse with you without hearing the white guards shout “Politics” to cut off our conversations. I want to watch you be a father to our children. But most of all Nelson, I want to fight. I want to hurt the white man, the filth and disgust that they have put us and our people through. They must pay for everything that they have done. You were right when you said “I had married trouble” because trouble is what I am going to give them. I will continue to fight each day for our people.

Until I see you again my love. 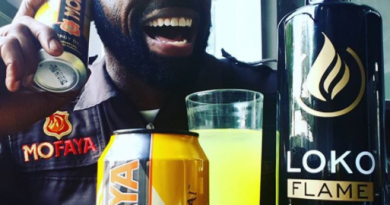 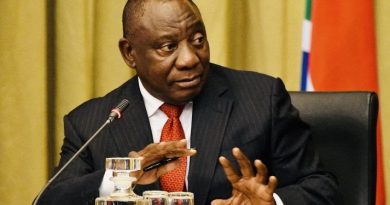 IN DETAILS WHAT IS 4IR?