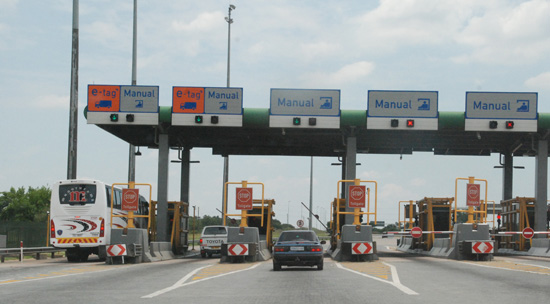 
Workers collected R1.6bn for the 2016/2017 period, and six executives took home a ‘staggering’ R18m each, including guaranteed bonuses of a R3m per head.

If you are a motorist and using any of these tollgates, N1 South Grasmere Plaza to Free State, N4 Magalies towards Rustenburg and N2 from Mthunzini to Othangathi, you may not need to pay the tollgate fare.


Members of the South African Transport and Allied Workers’ Union (Satawu) employed by Intertoll Africa, a subsidiary of Group 5, have embarked on a national strike today. This is after Satawu issued a 48-hour notice of strike to the employer on Friday.

Satawu said this was “a last resort to protracted and difficult wage negotiations that started late last year” and that the company failed to implemented a negotiated wage deal on a March, which was agreed to last year.

In statement, Satawu said the majority of workers are currently paid R2 900.

The transport union members are also demanding six months’ maternity leave at full pay, while the group subsidiary is offering them three months at 75%. Their demand for annual leave of 25 days and medical aid cover to be extended to family has also not been met. 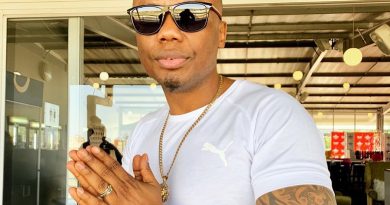 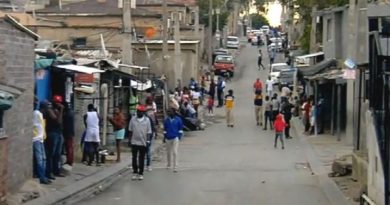 COVID-19 scare in Alex as five people are quarantined 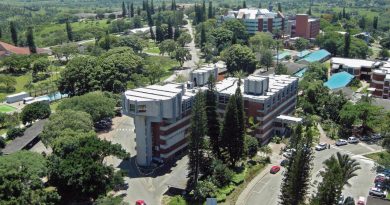